Representatives of the rather popular institutional crypto platform Seed CX announced their intention to close the exchange business and a desire to focus on the development of settlement infrastructure.

Trading operations were stopped yesterday, June 12th.  Due to the lack of acceptable liquidity, the company decided to focus on settlement services. From the information provided by The Block, the daily turnover of the site did not exceed 8 million US dollars, while at Coinbase Pro it reached 250 million US dollars. 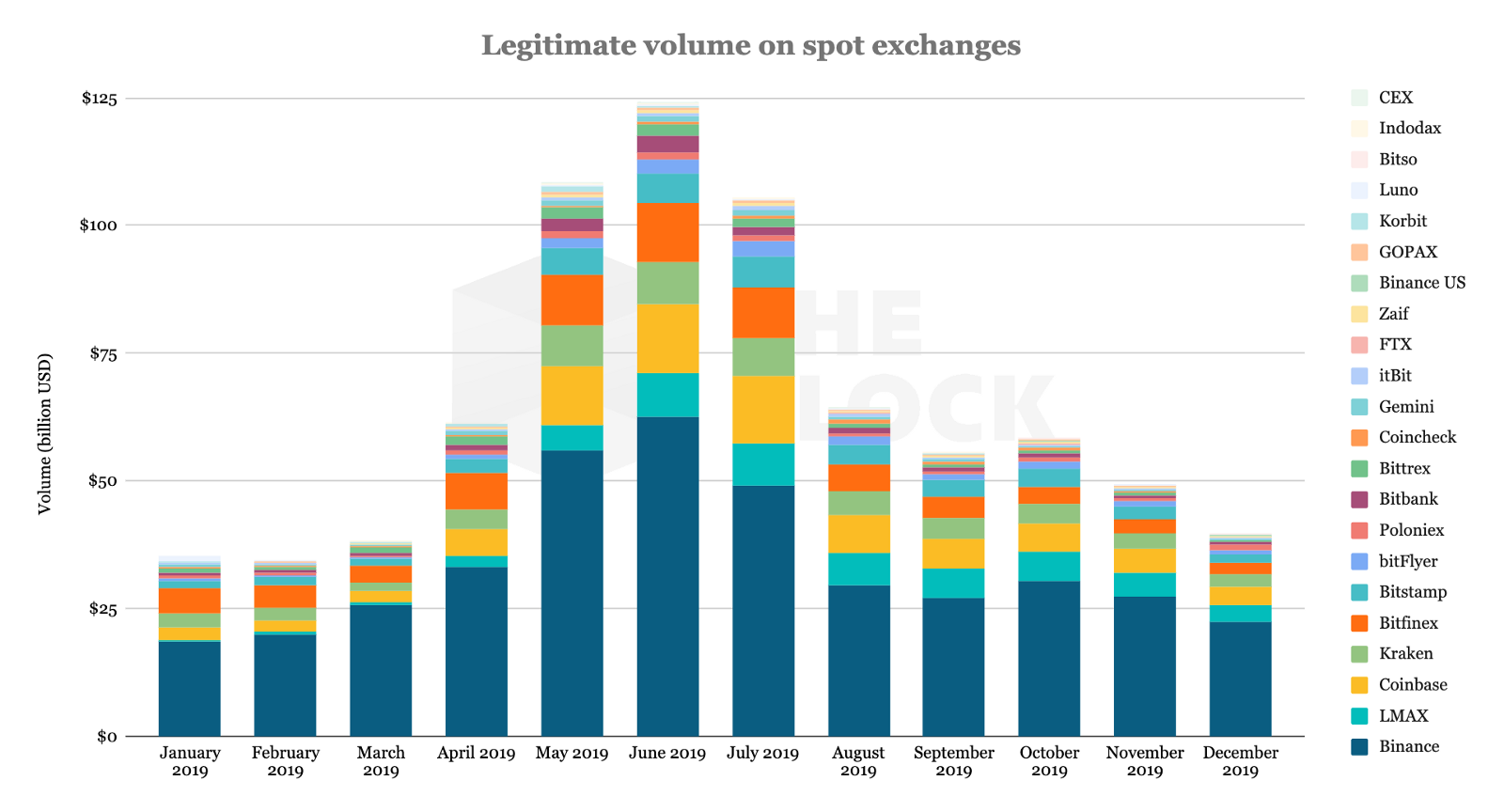 According to company representatives, recently the exchange business has brought no more than 5% of profit, while the settlement infrastructure brought the remaining 95%.

Read more:
CoinMarketCap Placed BitMEX And Deribit Almost To The Very Bottom Of The Rating
Coincheck Hacked Again
Coinbase Was Unavailable For 54 Minutes Like During The Bitcoin Rally