The largest analytical agency in the crypto industry CoinMarketCap continues to experiment with exchange ratings.

From leaders to outsiders

After Binance acquired CoinMarketCap, the developers began active experiments on the service. As a result, the largest derivative crypto platform BitMEX was ranked 175th, and Deribit, the leading option platform, was ranked 179th.

Look at this screenshot, now the BitMEX “neighbors” are the little-known crypto exchanges BTCBOX and UPEX, while Deribit found itself at the level of Altcoin Trader and Sistemkoin.

According to CoinMarketCap, the liquidity on these platforms is zero. But it is important to understand that, for example, the current Deribit share in the options market is 99%. 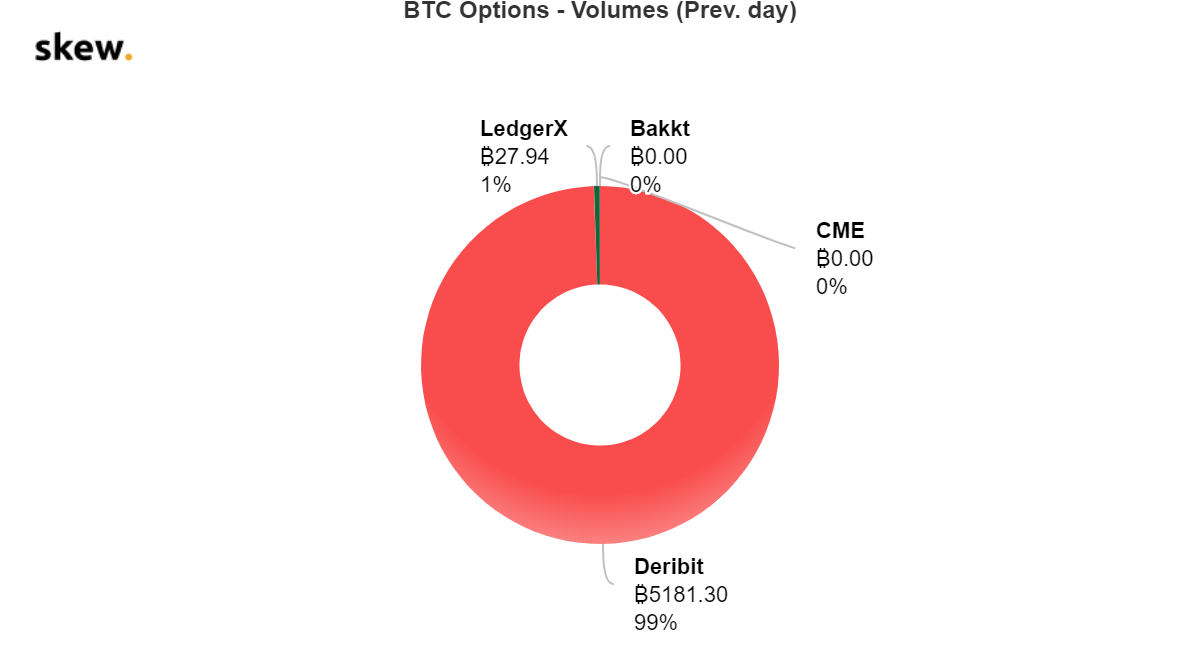 According to CoinMarketCap, the current leaderboard should look like this: 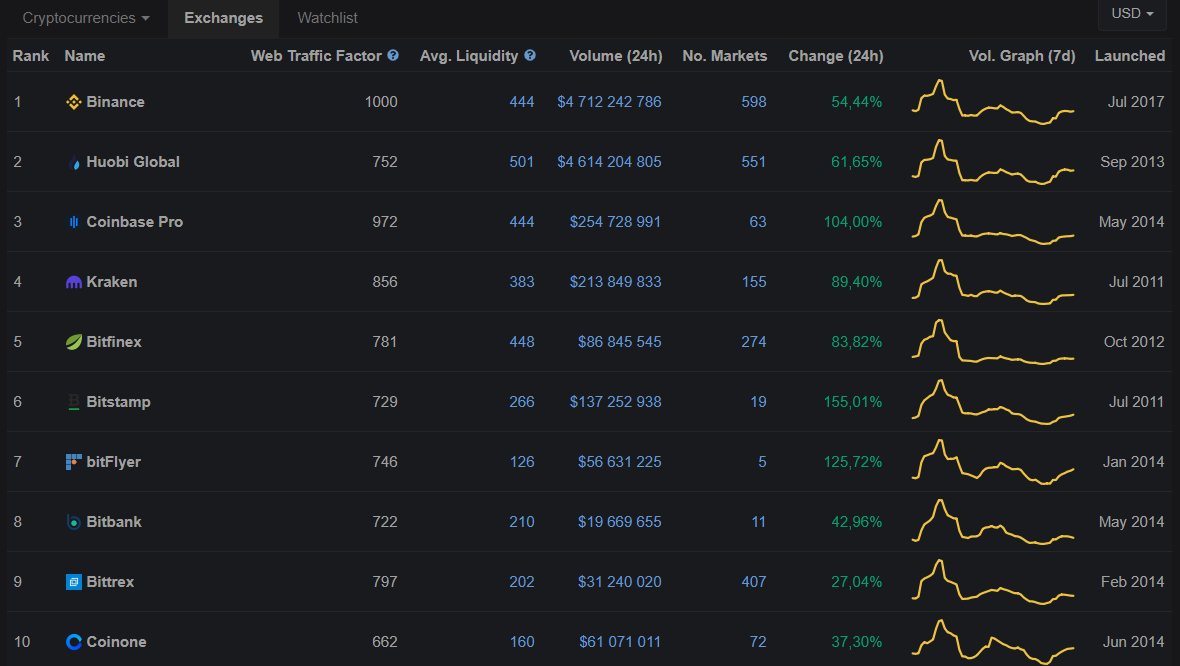 Sure, Binance took the first place, then comes Huobi Global, Coinbase Pro, Kraken, and Bitfinex. While updating the rating, they focused on such factors as liquidity, trading volumes, and the number of visitors.