Fraudsters Created a YouTube Channel On Behalf of Sergey Brin

Unknown scammers created a fake channel of one of the founders of Google, Sergey Brin on YouTube. They promised to give 5,000 bitcoins on his behalf.

They created a live broadcast on the channel, watched by about 100 thousand people. During this stream, attackers launched one of Brin's old performances and advanced their scheme against this background. They asked everyone to transfer from 0.1 to 25 BTC, promising to return twice as much. This trick was popular on Twitter in 2017-2018.

As of this writing, the channel and stream are no longer available.

Attackers wrote on behalf of Brin that in this way he “promotes the massive adoption of bitcoin”. Also, there was a fake counter on the site that supposedly showed transactions in real-time. 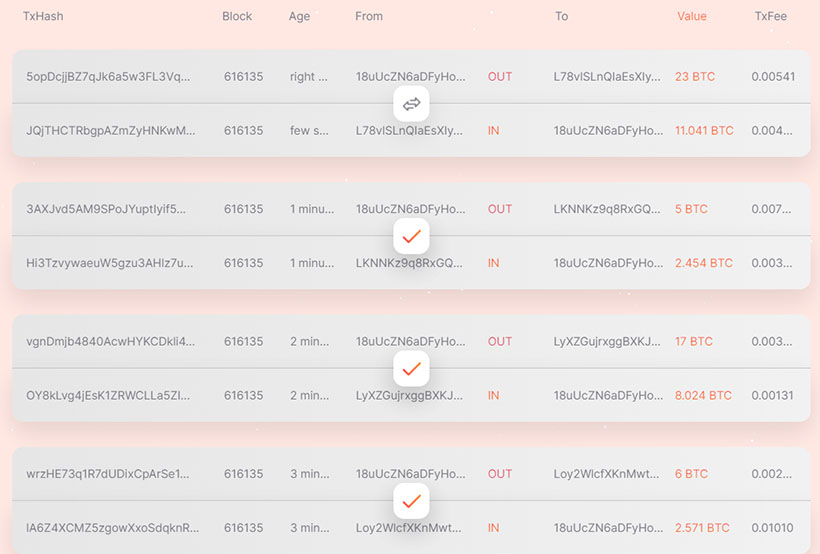 There were two wallets: