The company believes that the Trojan software was installed on the computer that was used for operations with customers' coins. 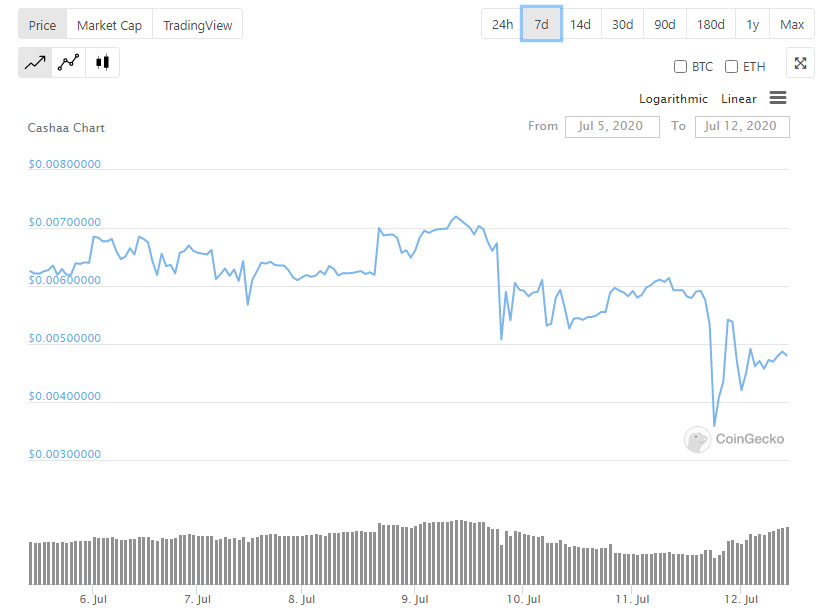