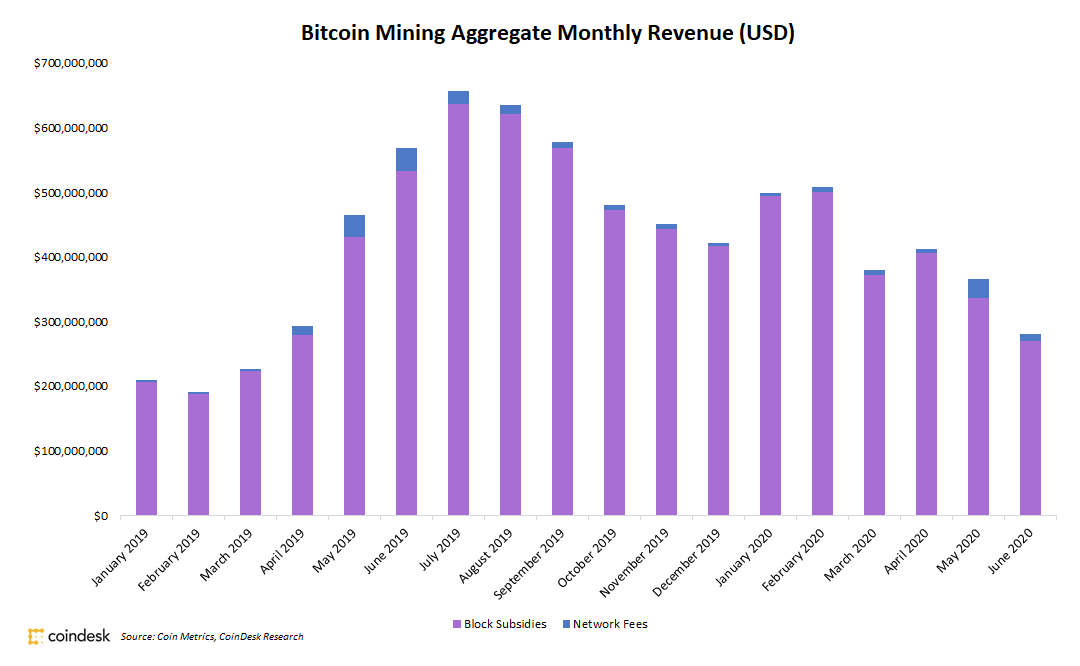 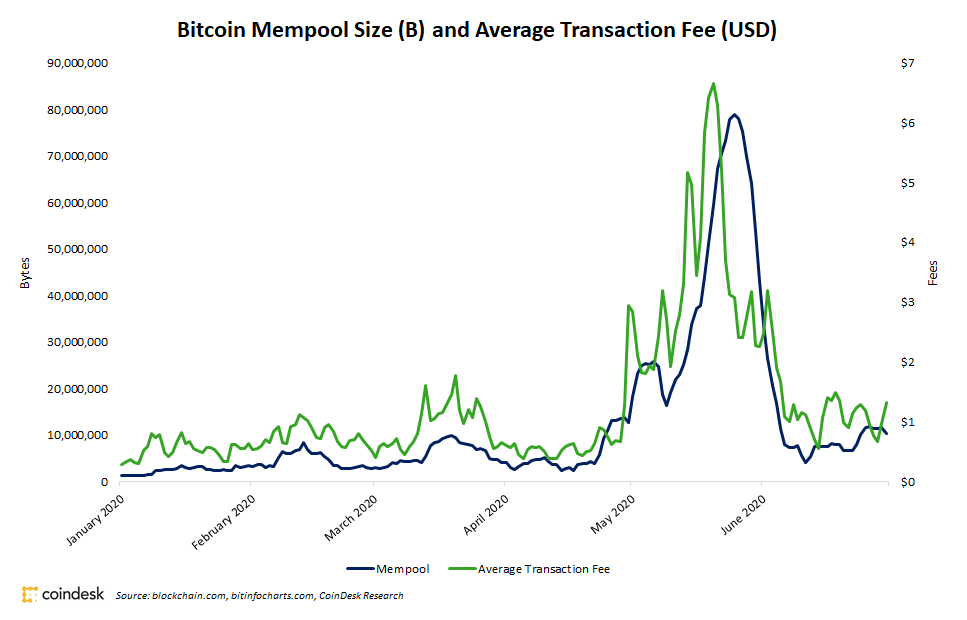 Read more:
Ebang carried a successful IPO and raised more than $100 million
Bitmain got a record order from an American company
Manufacturer Of Miners Ebang Tends To Raise More On IPO